By using this site you agree to the use of cookies.

Coming from a background in cycling, I started organising triathlon events in Malaysia in 2011, aged 17, working with my school's then Head of Primary, following an internal aquathlon event which I assisted on. This came about through a shared passion for sports events and perhaps some naivety on my part about just what organising an event would entail.

The inaugural Nexus International School Triathlon kicked off at 8am on Saturday 26th March 2011 with around 200 kids and parents taking part across several age groups, taking in the unused roads around the school for a challenging, yet easily-managed route. As part of the preparations I realised we needed to somehow produce results for these races, and after some deliberation came up with a solution that would work well for these events for years to come, although at this stage I had never considered that there was a future in Sports Timekeeping.

My interest was sparked in 2013, when I was asked to Support Jim Lovell of JTL Timing who was over from Hawaii to time the XTERRA Malaysia Triathlon, I jumped at the chance to be involved and instantly fell in love with this new role, returning to help again in 2014 and starting to put forward my own ideas and solutions for the problems we faced, as well as taking additional responsibility for the collection of data.

From this point I took every chance I got to expand further in to the Sports Timing side of events, being introduced to UHF Chip Timing with Runners Unite in mid-2015, and also being trusted to develop our own, manual, timekeeping solution at LiveMore Events in the same year. By the end of 2015 I had started taking the lead role in timing third-party events including runs and triathlons with both passive and active timing technology.

I took the opportunity to follow this career path in 2016 when I moved back to the UK, spending the summer of 2016 with DB Max Sports Timing and later moving to a senior timing position with Results Base in October 2016. In this time I grew from timing small local 5k running races to nationally televised elite triathlons, working a total of over 90 events in 18 months.

The opportunity to join the team at race result came about somewhat by chance, through some mutual acquaintances I found that they were looking for somebody to join their dedicated support team, and with my background in sports events and timing this seemed like the perfect role for me. Since joining race result in January of 2018 I have been fortunate enough to travel the world doing what I love, and teaching others along the way, I have learnt more about the inner-workings of both hardware and software and also been able to work with our development team to provide input and feedback from my experiences and other timers around the world.

This page is designed to give an insight in to the life of a Sports Timing Technical Support Specialist, my official job title, and also to show some of the projects I have worked on on the years. 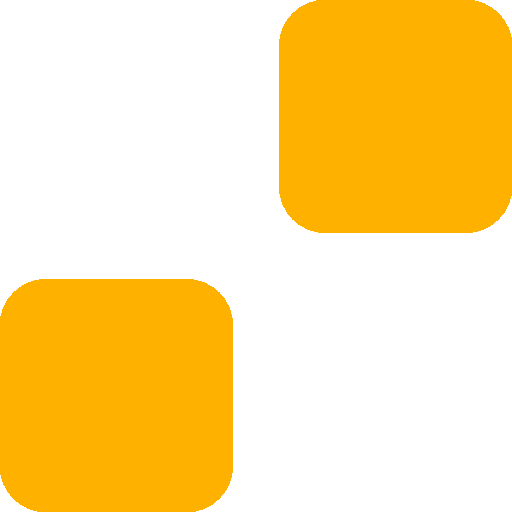 I initially started building custom Web Apps for specific events, developing my own results / timing interfaces to enhance the experience for both event organisers and participants.


This later expanded to more advanced, fully-custom applications using both the full API and Simple API of RACE RESULT 12, which can be used by any RR12 timer.